A brief survey of MacSim Ltd.

MacSim Limited is an IT and Marketing Company formerly known in Italy with different brand names such as Prometheus Systems and Prometheus Group. In 2013 we started a new business in Ireland as MacSim Ltd. joining several experiences in IT, Marketing, Image processing. 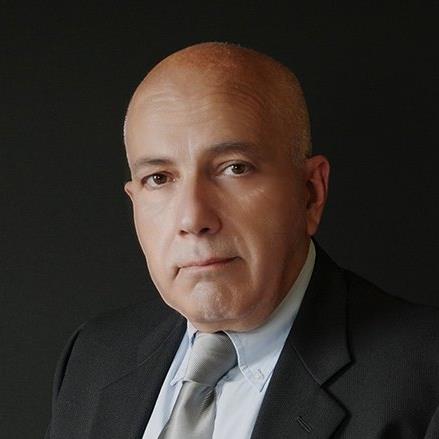 Born in Bologna, Italy, Pietro Malaguti has become an IT in 1988. He started as a System Operator working for Hewlett-Packard. He then had a period as System Engineer at local Edilfornaciai (buildings) and later he was employed as Network Manager at Edilcoop (buildings) up to 1994. He later worked for Metco/Vedas Group as an IT System Integrator both on Windows and Apple Systems.

In 1997 he started his own Company (Prometheus) to provide body-rental and projects to medium/big companies and Banks such as Credito Romagnolo / Unicredit, Cassa di Risparmio in Bologna, and some IT companies such as IBM / CGI Consulting, Engineering, His company reached a full success and employed more than 25 people.

In 2013 he established MacSIm Ltd. in Donegal, Ireland and in 2017 he moved the company to Manorhamilton, Leitrim. Now his role as CEO is full-time effort to replicate the italian success in Ireland, thanks to the massive presence of big IT companies in this Country. 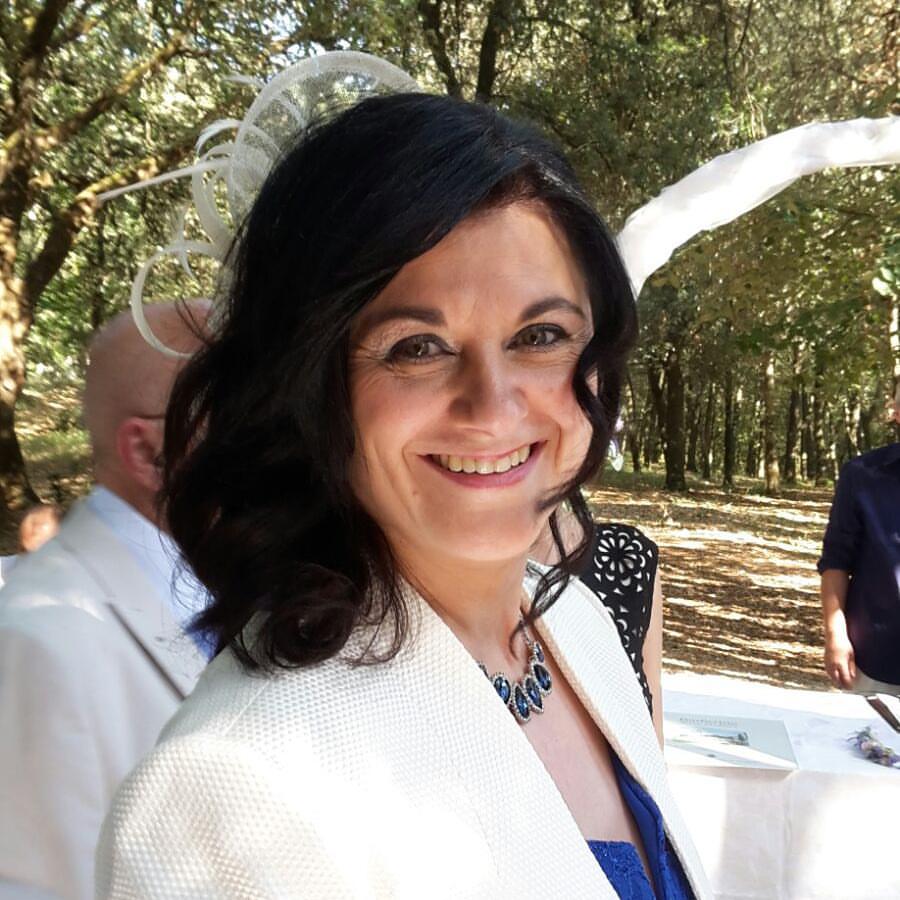 Simonetta, born in Bologna (Italy) has been a financial advisor for more than 30 years working for Allianz Bank. Since 2006 she’ is a professional photographer and director of MacSim Ltd. Her role is to manage social media marketing, administration and customer relationship.

By continuing to use the site, you agree to the use of cookies. more information